A behind-the-scenes look inside the case to overturn California's ban on same-sex marriage. Shot over five years, the film follows the unlikely team that took the first federal marriage equality lawsuit to the U.S. Supreme Court.The Case Against 8 featuring Ted Olson and Christopher D. Dusseault is streaming with subscription on HBO MAX, streaming on HBO, available for purchase on Google Play, and 3 others. It's a documentary and LGBTQ movie with a better than average IMDb audience rating of 7.4 (1,092 votes).

Where to Watch The Case Against 8

Reelgood Score
The Reelgood Score takes into account audience and critics scores from IMDb and critic sentiment, recent popularity, and other quality markers like genres or cast & crew to help you find what to watch. The higher the score, the better the movie or show.
#56,478 Ranked Movie

The Case Against 8 has a better than average IMDb audience rating of 7.4 (1,092 votes). The movie is somewhat popular with Reelgood users lately.

Paycheck to Paycheck: The Life & Times of Katrina Gilbert (2014)

Outside the Bubble: On the Road with Alexandra Pelosi (2018) 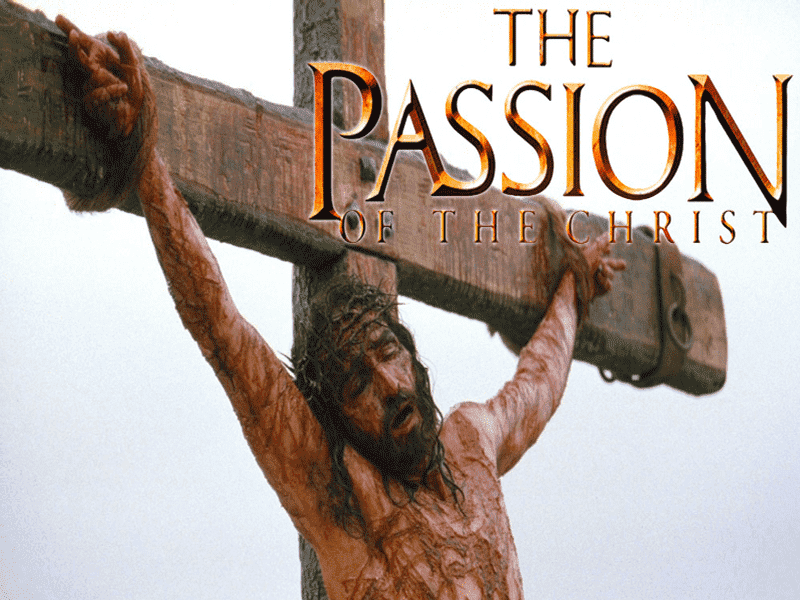