When recently single Steven moves into his new apartment, cable guy Chip comes to hook him up—and doesn't let go. Initially, Chip is just overzealous in his desire to be Steven's pal, but when Steven tries to end the 'friendship', Chip shows his dark side. He begins stalking Steven, who's left to fend for himself because no one else can believe Chip's capable of such behaviour.The Cable Guy featuring Jim Carrey and Matthew Broderick is streaming with subscription on HBO MAX, streaming with subscription on TVision, available for rent or purchase on iTunes, and 4 others. It's a comedy and thriller movie with an average IMDb audience rating of 6.1 (159,406 votes).

Where to Watch The Cable Guy

Reelgood Score
The Reelgood Score takes into account audience and critics scores from IMDb and critic sentiment, recent popularity, and other quality markers like genres or cast & crew to help you find what to watch. The higher the score, the better the movie or show.
#3,629 Ranked Movie

#78 Ranked in Movies on TVision

The Cable Guy has an average IMDb audience rating of 6.1 (159,406 votes). The movie is popular with Reelgood users lately.

Eternal Sunshine of the Spotless Mind (2004) 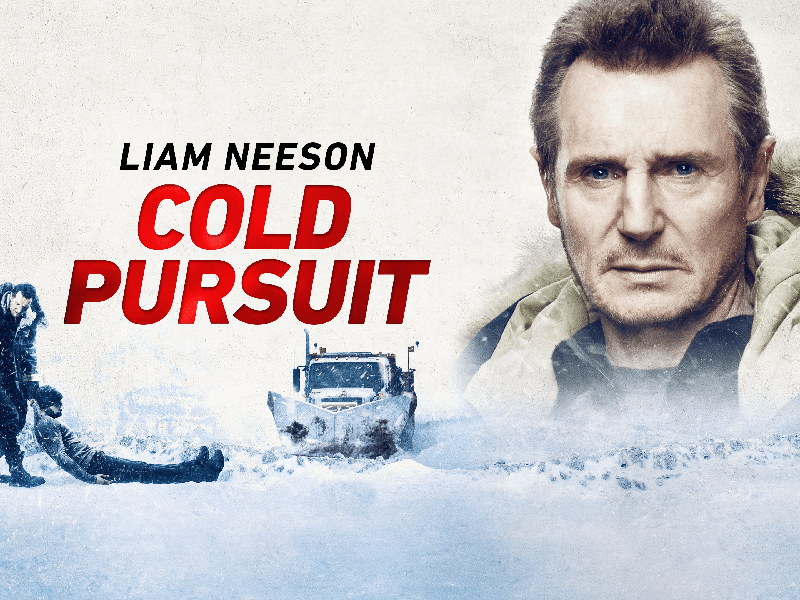