Pushed to the breaking-up point after their latest 'why can't you do this one little thing for me?' argument, Brooke calls it quits with her boyfriend Gary. What follows is a hilarious series of remedies, war tactics, overtures and undermining tricks – all encouraged by the former couple's friends and confidantes …and the occasional total stranger! When neither ex is willing to move out of their shared apartment, the only solution is to continue living as hostile roommates until one of them reaches breaking point.The Break-Up featuring Vince Vaughn and Jennifer Aniston is streaming on Starz, available for rent or purchase on iTunes, available for rent or purchase on Google Play, and 3 others. It's a comedy and drama movie with an average IMDb audience rating of 5.8 (129,188 votes).

Where to Watch The Break-Up

Reelgood Score
The Reelgood Score takes into account audience and critics scores from IMDb and critic sentiment, recent popularity, and other quality markers like genres or cast & crew to help you find what to watch. The higher the score, the better the movie or show.
#4,925 Ranked Movie

#169 Ranked in Movies on Starz

The Break-Up has an average IMDb audience rating of 5.8 (129,188 votes). The movie is popular with Reelgood users lately. 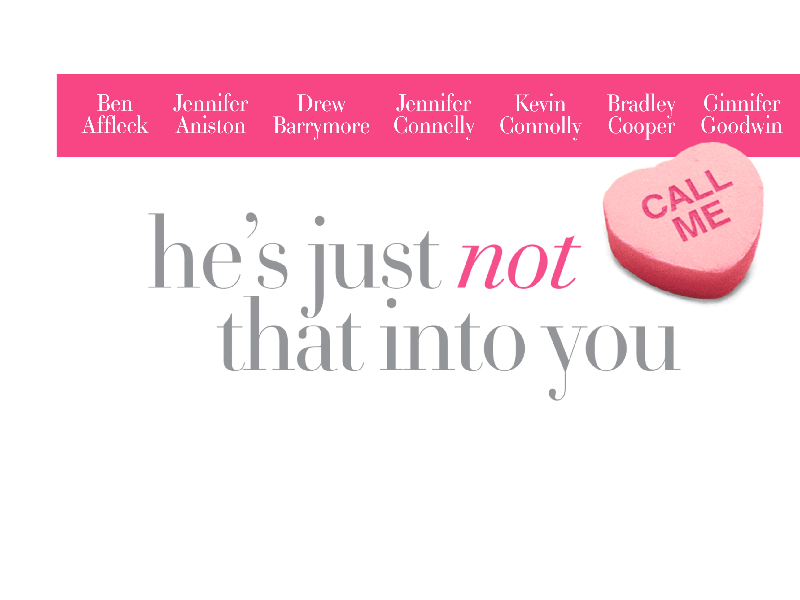