Portrayal of the late Bradford playwright Andrea Dunbar. Andrea Dunbar wrote honestly and unflinchingly about her upbringing on the notorious Buttershaw Estate in Bradford and was described as ‘a genius straight from the slums.’ When she died tragically at the age of 29 in 1990, Lorraine was just ten years old. The Arbor revisits the Buttershaw Estate where Dunbar grew up, thirty years on from her original play, telling the powerful true story of the playwright and her daughter Lorraine. Also aged 29, Lorraine had become ostracised from her mother’s family and was in prison undergoing rehab. Re-introduced to her mother’s plays and letters, the film follows Lorraine’s personal journey as she reflects on her own life and begins to understand the struggles her mother faced.The Arbor featuring Christine Bottomley and Manjinder Virk is streaming on Fandor, and available for rent or purchase on Prime Video. It's a documentary and drama movie with a better than average IMDb audience rating of 7.3 (1,935 votes).

Where to Watch The Arbor

Reelgood Score
The Reelgood Score takes into account audience and critics scores from IMDb and critic sentiment, recent popularity, and other quality markers like genres or cast & crew to help you find what to watch. The higher the score, the better the movie or show.
#20,664 Ranked Movie

#417 Ranked in Movies on Fandor

The Arbor has a better than average IMDb audience rating of 7.3 (1,935 votes). The movie is somewhat popular with Reelgood users lately.

Uncle Boonmee Who Can Recall His Past Lives (2010) 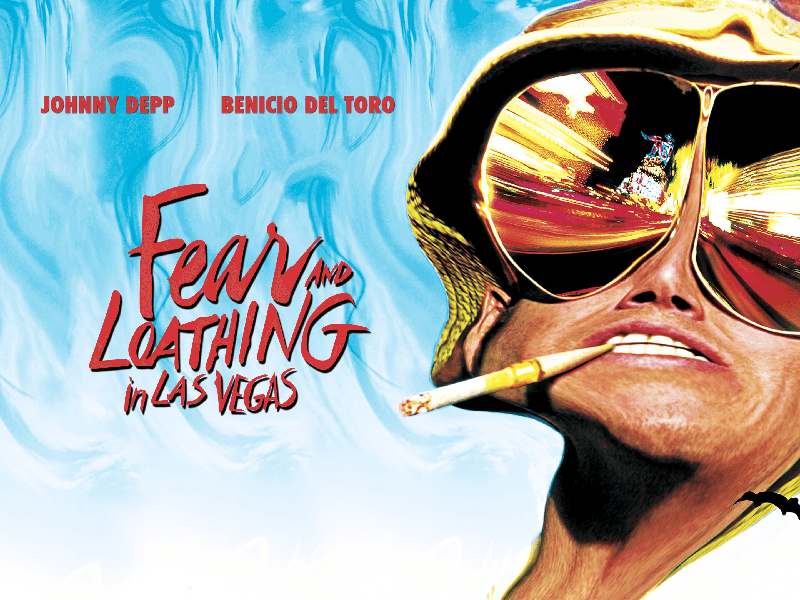 7.6/10
80/100
Subscribe to WatchTV
Fear and Loathing in Las VegasPromoted
Watch On