A 2008 documentary and debut feature film of Bafta-Award nominated director Jamie Jay Johnson. It follows the lives of the participants of the Junior Eurovision Song Contest 2007, specifically the entrants from Belgium, Bulgaria, Cyprus and Georgia. The film sees them proceed from the national finals that saw them crowned the representatives of their country through to the international song festival itself held in Rotterdam, the Netherlands where they each compete against 16 other acts.Sounds Like Teen Spirit is streaming with subscription on AMC+ (Via Prime Video), and available for purchase on iTunes. It's a documentary movie with an average IMDb audience rating of 6.6 (217 votes) and was well received by critics.

Available to stream on a subscription service (AMC+).

Reelgood Score
The Reelgood Score takes into account audience and critics scores from IMDb and critic sentiment, recent popularity, and other quality markers like genres or cast & crew to help you find what to watch. The higher the score, the better the movie or show.
#49,784 Ranked Movie

Sounds Like Teen Spirit has an average IMDb audience rating of 6.6 (217 votes) and was well received by critics. The movie is somewhat popular with Reelgood users lately.

LeapFrog: The Magnificent Museum of Opposite Words (2013) 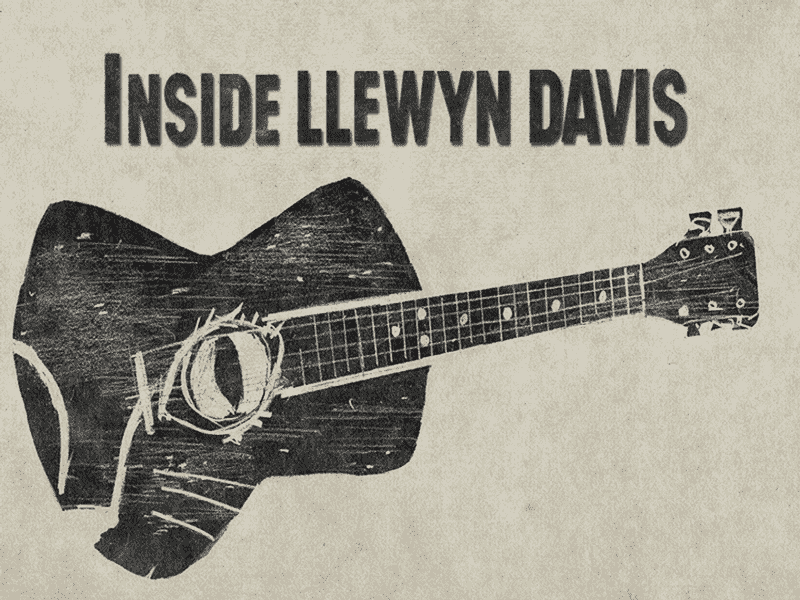