After a lightning bolt zaps a robot named Number 5, the lovable machine starts to think he's human and escapes the lab. Hot on his trail is his designer, Newton, who hopes to get to Number 5 before the military does. In the meantime, a spunky animal lover mistakes the robot for an alien and takes him in, teaching her new guest about life on Earth.Short Circuit featuring Ally Sheedy and Steve Guttenberg is streaming with subscription on Hoopla, free on Tubi, free on PlutoTV, and 5 others. It's a Comedy and Science Fiction movie with a better than average IMDb audience rating of 6.7 (59,591 votes).

Where to Watch Short Circuit

Reelgood Score
The Reelgood Score takes into account audience and critics scores from IMDb and critic sentiment, recent popularity, and other quality markers like genres or cast & crew to help you find what to watch. The higher the score, the better the movie or show.
#2,760 Ranked Movie

#143 Ranked in Movies on Hoopla

Short Circuit has a better than average IMDb audience rating of 6.7 (59,591 votes). The movie is popular with Reelgood users lately.

Sky Captain and the World of Tomorrow (2004) 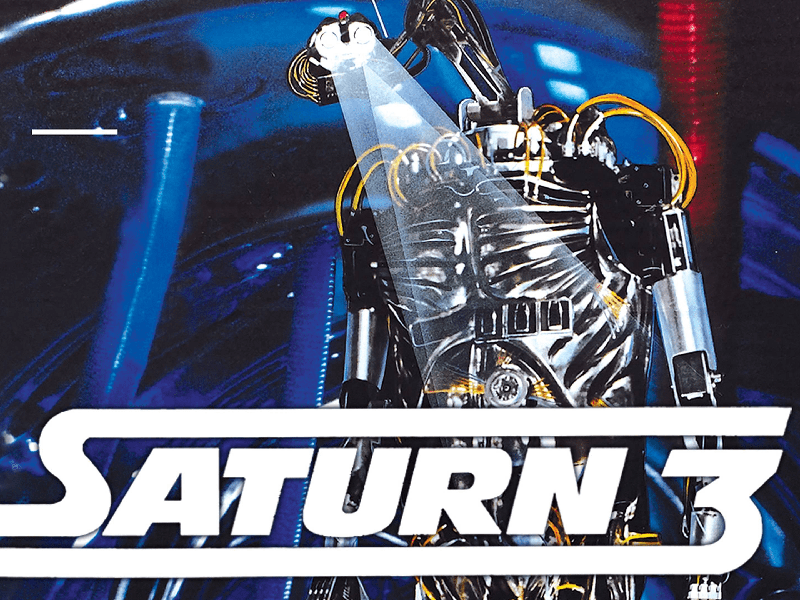