The best-selling comedy franchise returns and features some of the most raw and hilarious talent including: Capone (TV's "Showtime at the Apollo"), Lil' Duval (TV's "BET's Comicview"), Tony Roberts (Comedy Only in da Hood) and Jay Pharoah (TV's "Saturday Night Live"). 'All Star Comedy Jam - Live from Orlando' was filmed at Hard Rock Live, in front of a live audience during the All-Star Weekend in Orlando, FL.All Star Comedy Jam: Live from Orlando featuring Gary Owen and Lil Duval is free on Tubi, free on Peacock, free on Plex, and 6 others. It's a Comedy and Stand up & Talk movie with an average IMDb audience rating of 5.8 (60 votes).

Where to Watch All Star Comedy Jam: Live from Orlando

Reelgood Score
The Reelgood Score takes into account audience and critics scores from IMDb and critic sentiment, recent popularity, and other quality markers like genres or cast & crew to help you find what to watch. The higher the score, the better the movie or show.
#76,869 Ranked Movie

All Star Comedy Jam: Live from Orlando has an average IMDb audience rating of 5.8 (60 votes). The movie is not very popular with Reelgood users lately. 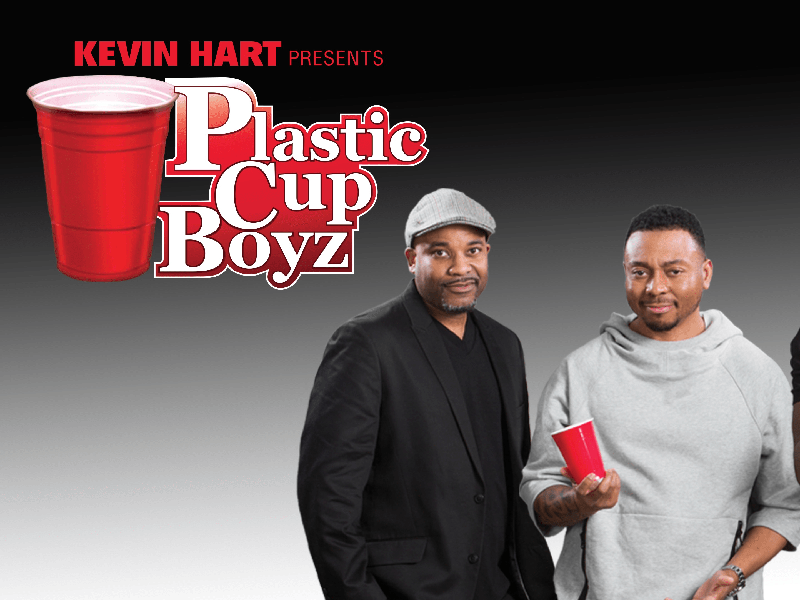