Danny O'Neill and Hank Taylor are rival trumpeters with the Perennials, a college band, and both men are still attending college by failing their exams seven years in a row. In the midst of a performance, Danny spies Ellen Miller who ends up being made band manager. Both men compete for her affections while trying to get the other one fired.Second Chorus featuring Fred Astaire and Paulette Goddard is streaming on Paramount+, streaming on Epix, streaming on Fandor, and 3 others. It's a comedy and musical movie with an average IMDb audience rating of 5.8 (1,510 votes).

Where to Watch Second Chorus

Available to stream on a subscription service (Paramount+, Epix & Fandor).

Reelgood Score
The Reelgood Score takes into account audience and critics scores from IMDb and critic sentiment, recent popularity, and other quality markers like genres or cast & crew to help you find what to watch. The higher the score, the better the movie or show.
#35,910 Ranked Movie

Second Chorus has an average IMDb audience rating of 5.8 (1,510 votes). The movie is not very popular with Reelgood users lately. 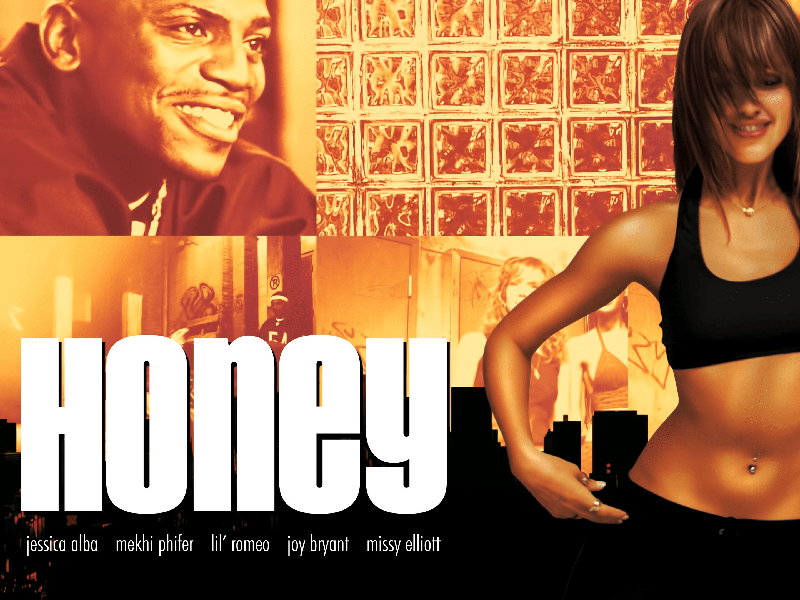