When 10-year-old Joshua (Lurie Poston) decides to join the cheerleading squad at his Catholic school, he faces an uphill battle -- and opposition from his single mom, Andy (Carrie Preston), who struggles to understand her Hollywood musical- and pom-pom-loving son. With the help of sympathetic neighbor Charlie (Michael Emerson), Andy attempts to embrace her son for who he is, not who she wants him to be. James Vasquez directs this touching comedy.Ready? OK! featuring Lurie Poston and Carrie Preston is free on Tubi, free on The Roku Channel, and available for rent or purchase on Wolfe. It's a comedy and LGBTQ movie with an average IMDb audience rating of 6.5 (401 votes).

Where to Watch Ready? OK!

Reelgood Score
The Reelgood Score takes into account audience and critics scores from IMDb and critic sentiment, recent popularity, and other quality markers like genres or cast & crew to help you find what to watch. The higher the score, the better the movie or show.
#39,028 Ranked Movie

Ready? OK! has an average IMDb audience rating of 6.5 (401 votes). The movie is somewhat popular with Reelgood users lately.

The Immaculate Conception of Little Dizzle (2010) 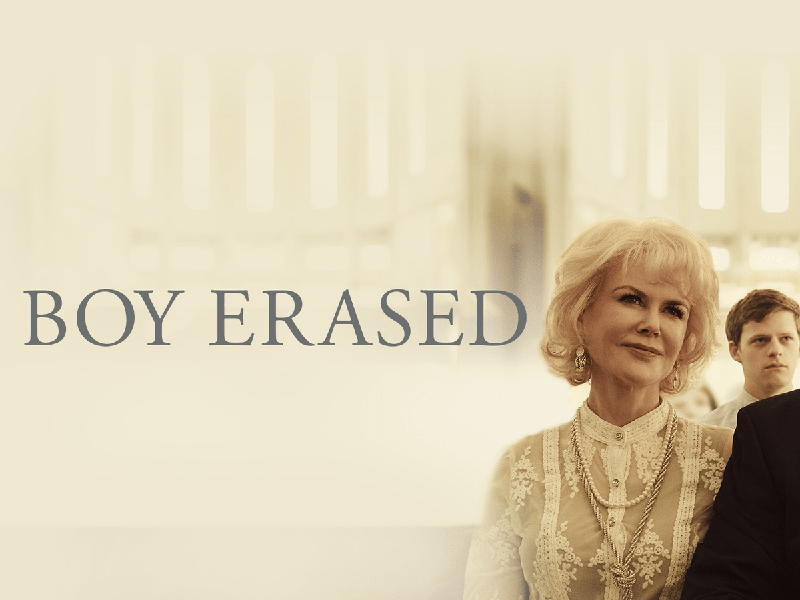