Steve Freeling lives with his wife, Diane, and their three children, Dana, Robbie, and Carol Anne, in Southern California where he sells houses for the company that built the neighborhood. It starts with just a few odd occurrences, such as broken dishes and furniture moving around by itself. However, when he realizes that something truly evil haunts his home, Steve calls in a team of parapsychologists led by Dr. Lesh to help before it's too late.Poltergeist featuring Craig T. Nelson and JoBeth Williams is streaming with subscription on HBO MAX, streaming via tv everywhere with AMC, available for rent or purchase on iTunes, and 4 others. It's a horror and thriller movie with a better than average IMDb audience rating of 7.3 (158,609 votes).

Where to Watch Poltergeist

Available to stream on a popular TV everywhere service (AMC).

Reelgood Score
The Reelgood Score takes into account audience and critics scores from IMDb and critic sentiment, recent popularity, and other quality markers like genres or cast & crew to help you find what to watch. The higher the score, the better the movie or show.
#927 Ranked Movie

#41 Ranked in Movies on AMC

Poltergeist has a better than average IMDb audience rating of 7.3 (158,609 votes). The movie is popular with Reelgood users lately. 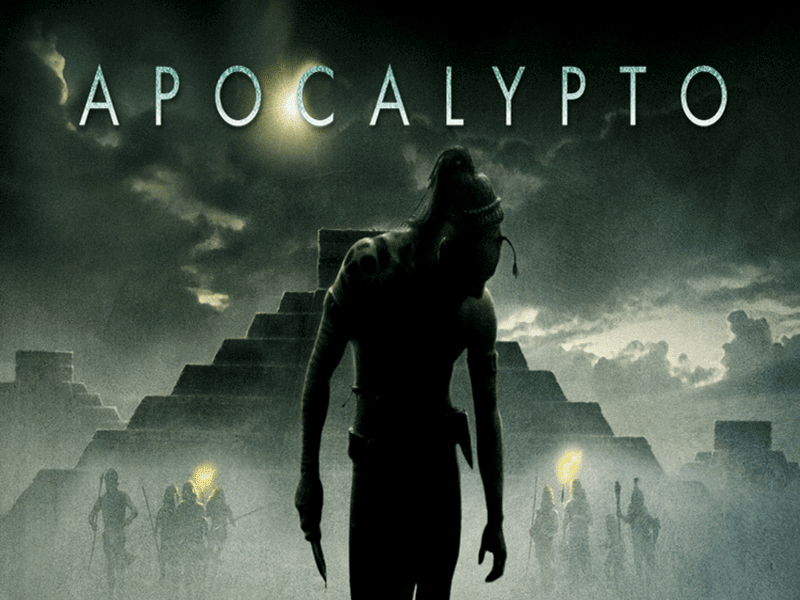