American servicemen are still being held captive in Vietnam and it's up to one man to bring them home in this blistering, fast-paced action/adventure starring martial arts superstar Chuck Norris.Following a daring escape from a Vietnamese POW camp, Special Forces Colonel James Braddock (Norris) is on a mission to locate and save remaining MIAs.Missing in Action featuring Chuck Norris and M. Emmet Walsh is streaming on Starz, free on The Roku Channel, available for rent or purchase on iTunes, and 1 other. It's an action & adventure movie with a less than average IMDb audience rating of 5.4 (15,008 votes).

Where to Watch Missing in Action

Reelgood Score
The Reelgood Score takes into account audience and critics scores from IMDb and critic sentiment, recent popularity, and other quality markers like genres or cast & crew to help you find what to watch. The higher the score, the better the movie or show.
#38,405 Ranked Movie

#518 Ranked in Movies on Starz

Missing in Action has a less than average IMDb audience rating of 5.4 (15,008 votes). The movie is somewhat popular with Reelgood users lately. 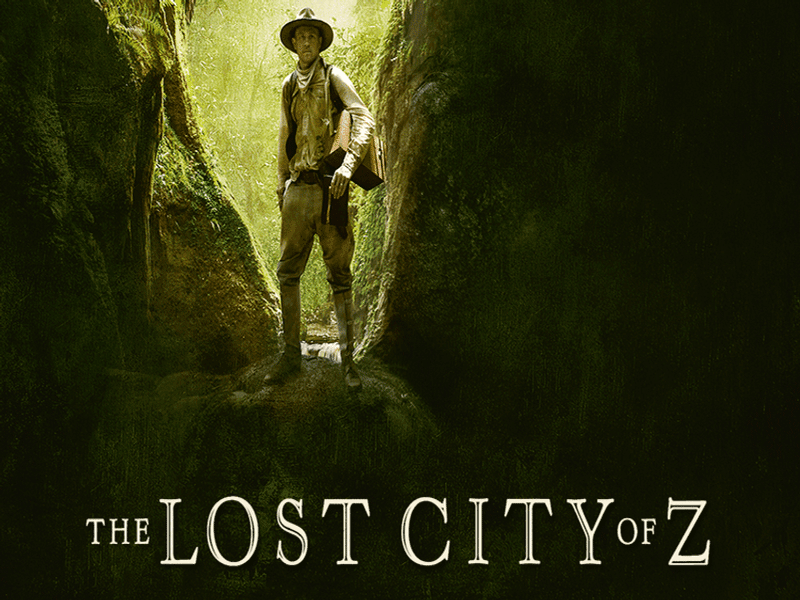