A story of enduring love between Leonard Cohen and his Norwegian muse, Marianne Ihlen. The film follows their relationship from their early days in Greece, a time of "free love" and open marriage, to how their love evolved when Leonard became a successful musician.Marianne & Leonard: Words of Love featuring Leonard Cohen and Marianne Ihlen is streaming with subscription on Hulu, streaming on Paramount+, streaming on Epix, and 5 others. It's a biography and documentary movie with a better than average IMDb audience rating of 7.0 (1,754 votes).

Where to Watch Marianne & Leonard: Words of Love

Available to stream on a popular subscription service (Hulu, Paramount+, Epix & 1 other).

Reelgood Score
The Reelgood Score takes into account audience and critics scores from IMDb and critic sentiment, recent popularity, and other quality markers like genres or cast & crew to help you find what to watch. The higher the score, the better the movie or show.
#22,630 Ranked Movie

#690 Ranked in Movies on Paramount+

Marianne & Leonard: Words of Love has a better than average IMDb audience rating of 7.0 (1,754 votes). The movie is not very popular with Reelgood users lately.

Be Natural: The Untold Story of Alice Guy-Blaché (2018)

Leaning Into the Wind: Andy Goldsworthy (2018) 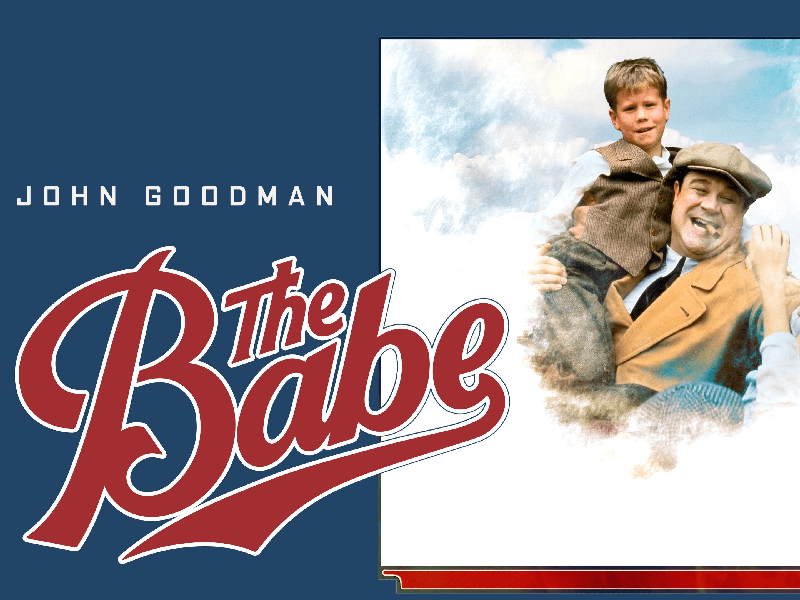 The Gospel According to Matthew (1965)

Drawing Dead: The Highs and Lows of Online Poker (2013)