Legend of the Guardians: The Owls of Ga'Hoole

Soren, a young barn owl, is kidnapped by owls of St. Aggie's, ostensibly an orphanage, where owlets are brainwashed into becoming soldiers. He and his new friends escape to the island of Ga'Hoole, to assist its noble, wise owls who fight the army being created by the wicked rulers of St. Aggie's. The film is based on the first three books in the series.Legend of the Guardians: The Owls of Ga'Hoole featuring Jim Sturgess and Ryan Kwanten is streaming with subscription on HBO MAX, available for rent or purchase on Google Play, available for rent or purchase on Prime Video, and 2 others. It's an action & adventure and animation movie with a better than average IMDb audience rating of 6.9 (80,971 votes).

Where to Watch Legend of the Guardians: The Owls of Ga'Hoole

Reelgood Score
The Reelgood Score takes into account audience and critics scores from IMDb and critic sentiment, recent popularity, and other quality markers like genres or cast & crew to help you find what to watch. The higher the score, the better the movie or show.
#4,171 Ranked Movie

Legend of the Guardians: The Owls of Ga'Hoole has a better than average IMDb audience rating of 6.9 (80,971 votes). The movie is popular with Reelgood users lately.

Stream More Movies & Shows Like Legend of the Guardians: The Owls of Ga'Hoole

Tinker Bell and the Lost Treasure (2009)

The Adventures of Sharkboy and Lavagirl (2005) 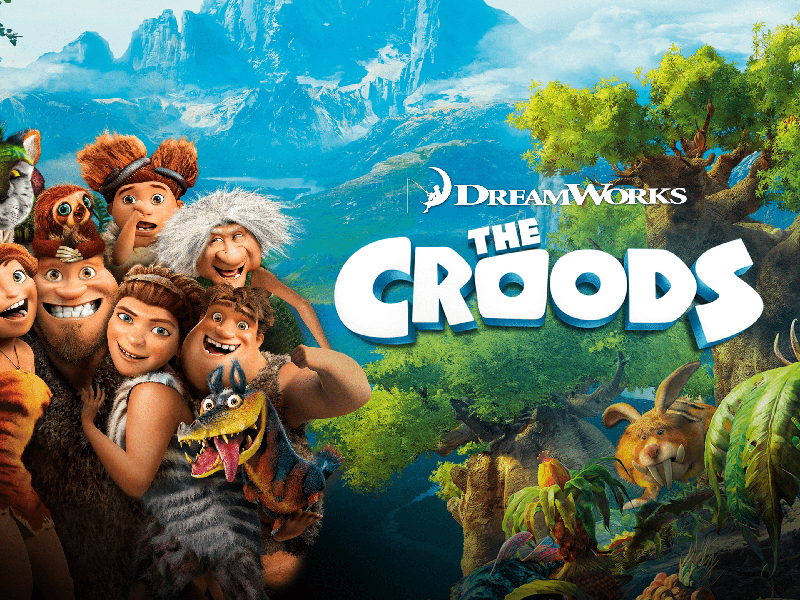