After bowler Roy Munson swindles the wrong crowd and is left with a hook for a hand, he settles into impoverished obscurity. That is, until he uncovers the next big thing: an Amish kid named Ishmael. So, the corrupt and the hopelessly naïve hit the circuit intent on settling an old score with Big Ern.Kingpin featuring Woody Harrelson and Randy Quaid is streaming with subscription on Hulu, streaming with subscription on Paramount+, streaming on Epix, and 5 others. It's a comedy and sport movie with a better than average IMDb audience rating of 6.9 (80,902 votes).

Where to Watch Kingpin

Reelgood Score
The Reelgood Score takes into account audience and critics scores from IMDb and critic sentiment, recent popularity, and other quality markers like genres or cast & crew to help you find what to watch. The higher the score, the better the movie or show.
#2,930 Ranked Movie

#72 Ranked in Movies on Epix

Kingpin has a better than average IMDb audience rating of 6.9 (80,902 votes). The movie is popular with Reelgood users lately. 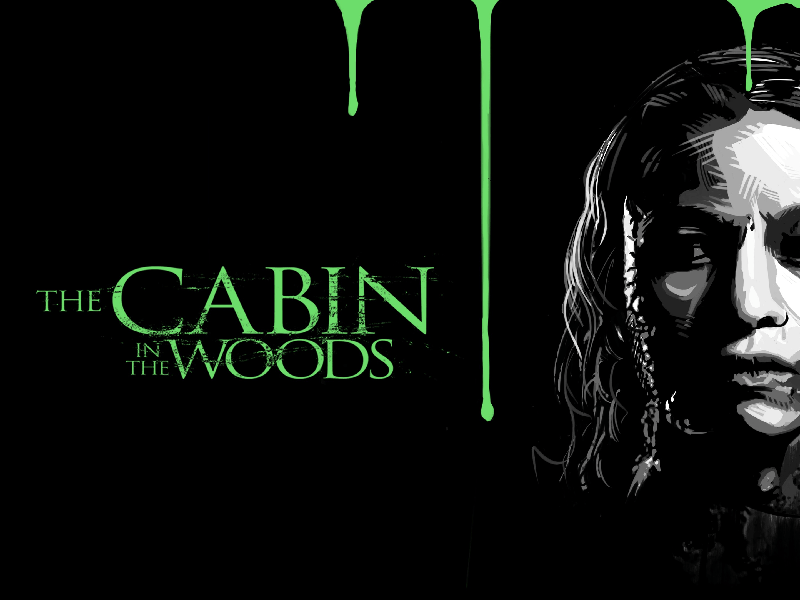