Ivan the Terrible, Part I

Sergei Eisenstein's final film, this is the first part of a three-part biopic of Czar Ivan Grozny, which was never completed due again to producer dissatisfaction with Eisenstein's attempts to use forbidden experimental filming techniques and excessive cost overruns. The second part was completed but not released for a decade after Eisenstein's death and a change of heart in the USSR government toward his work; the third part was only in its earliest stage of filming when shooting was stopped altogether. In this first part, set during the early part of his reign, Ivan faces betrayal from the aristocracy and even his closest friends as he seeks to unite the Russian people.Ivan the Terrible, Part I featuring Nikolai Cherkasov and Lyudmila Tselikovskaya is streaming with subscription on HBO MAX, streaming with subscription on The Criterion Channel, streaming with subscription on Filmbox Live (Via Prime Video), and 1 other. It's a drama and history movie with a high IMDb audience rating of 7.8 (9,653 votes).

Where to Watch Ivan the Terrible, Part I

Reelgood Score
The Reelgood Score takes into account audience and critics scores from IMDb and critic sentiment, recent popularity, and other quality markers like genres or cast & crew to help you find what to watch. The higher the score, the better the movie or show.
#8,694 Ranked Movie

#37 Ranked in Movies on FilmBox

Ivan the Terrible, Part I has a high IMDb audience rating of 7.8 (9,653 votes). The movie is somewhat popular with Reelgood users lately.

Stream More Movies & Shows Like Ivan the Terrible, Part I

Intolerance: Love's Struggle Throughout the Ages (1916)

The Story of the Last Chrysanthemum (1939) 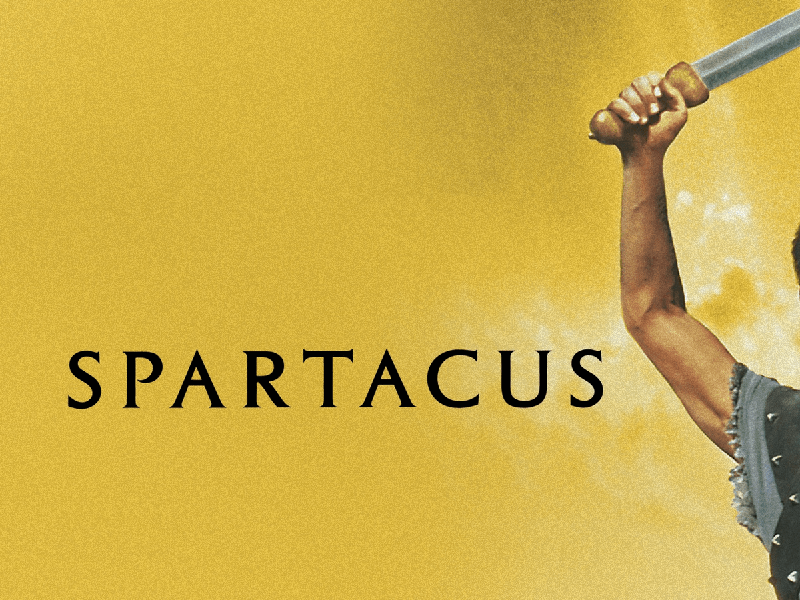