Near the end of World War II, Gen. Dietrich von Choltitz receives orders to burn down Paris if it becomes clear the Allies are going to invade, or if he cannot maintain control of the city. After much contemplation Choltitz decides to ignore his orders, enraging the Germans and giving hope to various resistance factions that the city will be liberated. Choltitz, along with Swedish diplomat Raoul Nordling, helps a resistance leader organize his forces.Is Paris Burning? featuring Jean-Paul Belmondo and Charles Boyer is streaming with subscription on The Criterion Channel, streaming with subscription on Kanopy, free on PlutoTV, and 6 others. It's a drama movie with a better than average IMDb audience rating of 6.9 (4,502 votes).

Where to Watch Is Paris Burning?

GI in Tank
BC

Available to stream on a subscription service (The Criterion Channel & Kanopy).

Reelgood Score
The Reelgood Score takes into account audience and critics scores from IMDb and critic sentiment, recent popularity, and other quality markers like genres or cast & crew to help you find what to watch. The higher the score, the better the movie or show.
#12,697 Ranked Movie

#740 Ranked in Movies on The Criterion Channel

Is Paris Burning? has a better than average IMDb audience rating of 6.9 (4,502 votes). The movie is somewhat popular with Reelgood users lately. 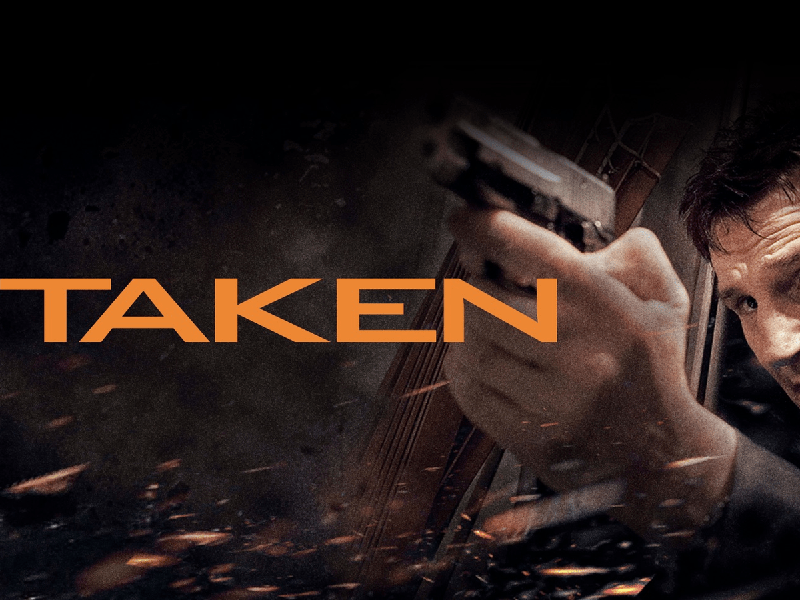