A struggling filmmaker senses her peers are losing faith in her ability to succeed, so she decides to prove herself by finishing her last abandoned film... and committing the perfect murder.I Blame Society featuring Gillian Wallace Horvat and Keith Poulson is streaming with subscription on AMC+ (Via Prime Video), streaming on Shudder, streaming with subscription on Hoopla, and 7 others. It's a comedy and thriller movie with a less than average IMDb audience rating of 5.3 (671 votes).

Where to Watch I Blame Society

Available to stream on a subscription service (AMC+, Shudder, Hoopla & 1 other).

Reelgood Score
The Reelgood Score takes into account audience and critics scores from IMDb and critic sentiment, recent popularity, and other quality markers like genres or cast & crew to help you find what to watch. The higher the score, the better the movie or show.
#102,666 Ranked Movie

#505 Ranked in Movies on Shudder

I Blame Society has a less than average IMDb audience rating of 5.3 (671 votes). The movie is somewhat popular with Reelgood users lately. 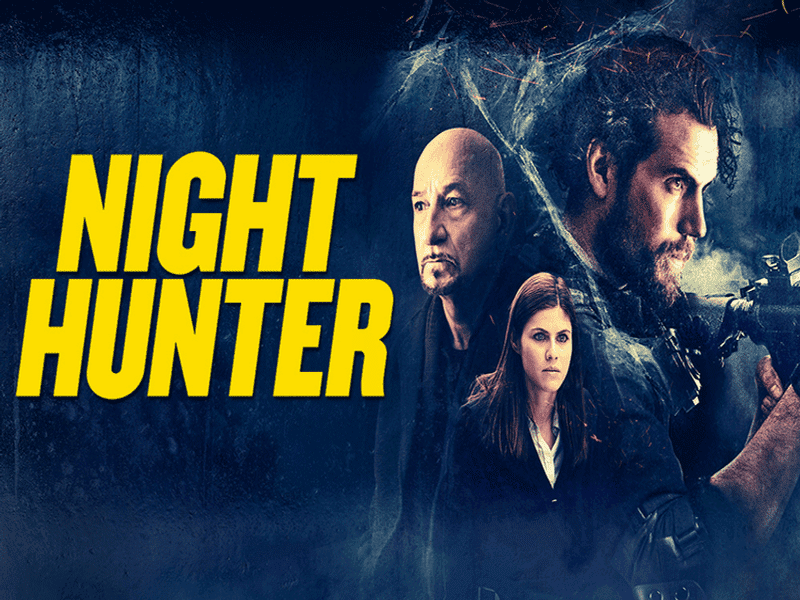