The best-selling videogame, Hitman, roars to life with both barrels blazing in this hardcore action-thriller starring Timothy Olyphant. A genetically engineered assassin with deadly aim, known only as "Agent 47" eliminates strategic targets for a top-secret organization. But when he's double-crossed, the hunter becomes the prey as 47 finds himself in a life-or-death game of international intrigue.Hitman featuring Timothy Olyphant and Dougray Scott is streaming with subscription on HBO MAX, streaming with subscription on TVision, available for rent or purchase on iTunes, and 5 others. It's an action & adventure and crime movie with an average IMDb audience rating of 6.3 (165,201 votes).

Where to Watch Hitman

Reelgood Score
The Reelgood Score takes into account audience and critics scores from IMDb and critic sentiment, recent popularity, and other quality markers like genres or cast & crew to help you find what to watch. The higher the score, the better the movie or show.
#5,733 Ranked Movie

#100 Ranked in Movies on TVision

Hitman has an average IMDb audience rating of 6.3 (165,201 votes). The movie is popular with Reelgood users lately.

Night at the Museum: Battle of the Smithsonian (2009) 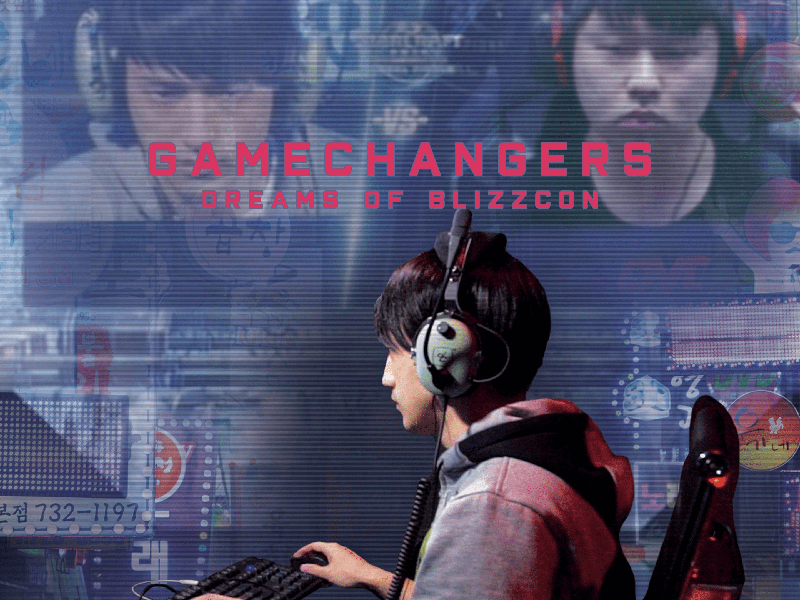 8.0/10
51/100
Subscribe to Watch
Gamechangers: Dreams of BlizzConPromoted
Watch On