After going down in the fifth round, boxer Bud Gordon bowed out of the limelight. Now residing in a fixer-upper apartment in New Jersey with his girlfriend, Bud longs for his former Manhattan glory. In an effort to get back in the game, he makes a deal with a crooked restaurateur. But quick schemes rarely bring easy pay-offs and as the consequences of his business negotiations unfold, Bud has to make a choice between his integrity and his aspirations.Glass Chin featuring Corey Stoll and Billy Crudup is free on Tubi, free on PlutoTV, free on VUDU, and 5 others. It's a drama and thriller movie with a less than average IMDb audience rating of 5.4 (854 votes).

Where to Watch Glass Chin

Reelgood Score
The Reelgood Score takes into account audience and critics scores from IMDb and critic sentiment, recent popularity, and other quality markers like genres or cast & crew to help you find what to watch. The higher the score, the better the movie or show.
#38,766 Ranked Movie

Glass Chin has a less than average IMDb audience rating of 5.4 (854 votes). The movie is somewhat popular with Reelgood users lately. 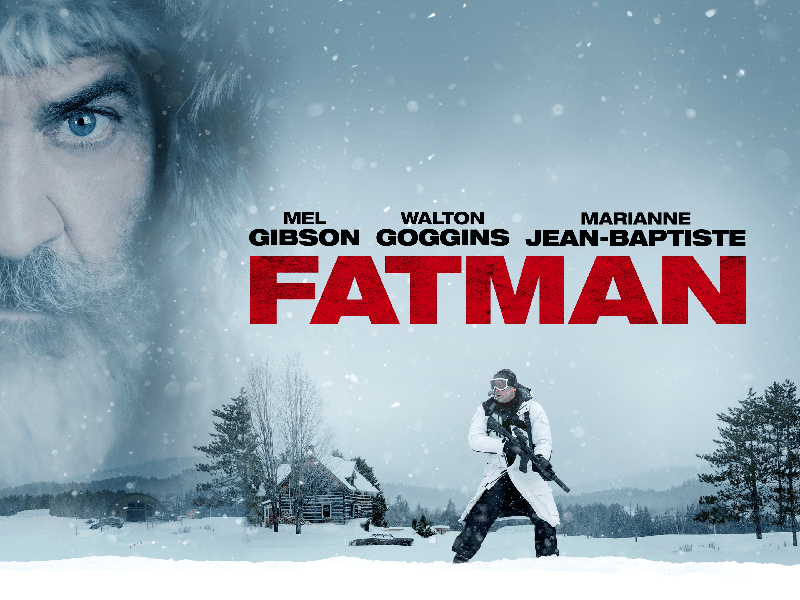