A crooked cop, a mob boss and the young girl they abuse are the denizens of a city's criminal underworld. It's a world that ordinary Arthur Poppington doesn't understand and doesn't belong in, but is committed to fighting when he changes into a vigilante super-hero of his own making, Defendor. With no power other than courage Defendor takes to the streets to protect the city's innocents.Defendor featuring Woody Harrelson and Kat Dennings is streaming with subscription on Prime Video, available for rent or purchase on iTunes, available for rent or purchase on Google Play, and 3 others. It's a comedy and crime movie with a better than average IMDb audience rating of 6.8 (36,272 votes).

Where to Watch Defendor

Reelgood Score
The Reelgood Score takes into account audience and critics scores from IMDb and critic sentiment, recent popularity, and other quality markers like genres or cast & crew to help you find what to watch. The higher the score, the better the movie or show.
#7,397 Ranked Movie

#573 Ranked in Movies on Prime Video

Defendor has a better than average IMDb audience rating of 6.8 (36,272 votes). The movie is somewhat popular with Reelgood users lately. 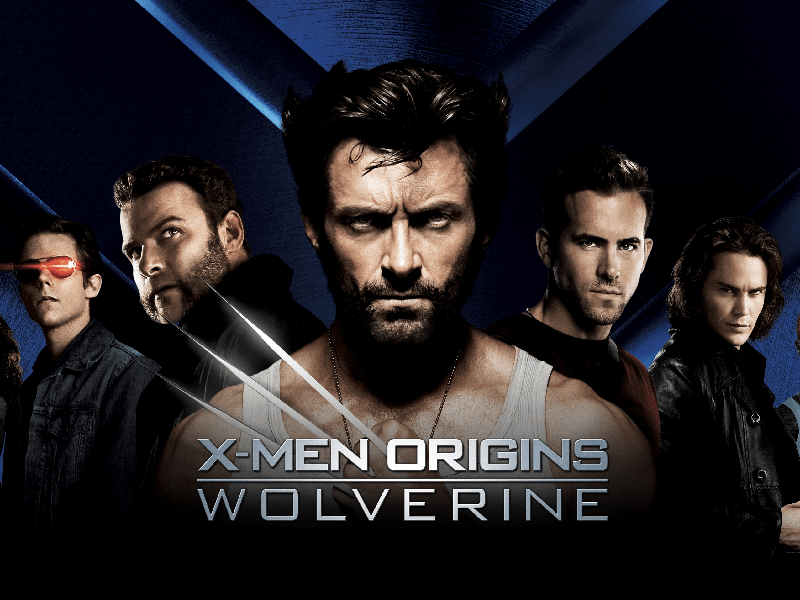