After he accidentally kills his father, Mike, during a sting, Joe tries to carry out Mike's dying wish by recovering valuables that Mike's twin brother Lou stole from him years earlier. But Uncle Lou is also a confidence artist, and Joe is soon drawn into his increasingly dangerous schemes.Deadfall featuring Michael Biehn and Sarah Trigger is free on Plex, streaming with subscription on Cinemax (Via Hulu), streaming with subscription on Tribeca Shortlist (Via Prime Video), and 5 others. It's a crime and drama movie with a low IMDb audience rating of 4.0 (3,253 votes).

Where to Watch Deadfall

Reelgood Score
The Reelgood Score takes into account audience and critics scores from IMDb and critic sentiment, recent popularity, and other quality markers like genres or cast & crew to help you find what to watch. The higher the score, the better the movie or show.
#35,876 Ranked Movie

Deadfall has a low IMDb audience rating of 4.0 (3,253 votes). The movie is somewhat popular with Reelgood users lately.

The Adventures of Pinocchio (1996) 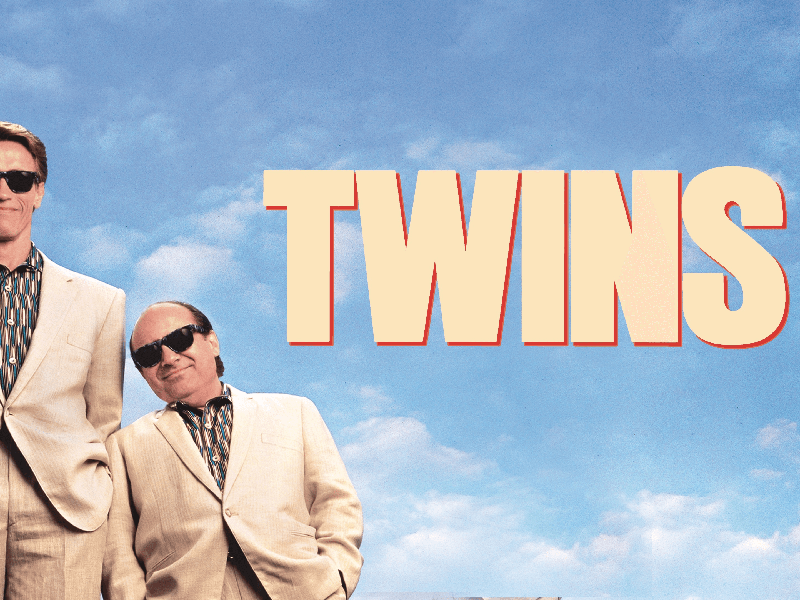