In futuristic Los Angeles, a crime-fighting organization known as Condor goes up against the Black Widow, a female master criminal. The Black Widow steals the national security code and threatens to blow up Hollywood unless her old enemy, Proctor, a Condor operative, is turned over to her.Condor featuring Ray Wise and Wendy Kilbourne is streaming on Paramount+, streaming on Epix, and available for rent or purchase on Prime Video. It's a Science Fiction and Thriller movie with a less than average IMDb audience rating of 4.8 (162 votes).

Where to Watch Condor

Reelgood Score
The Reelgood Score takes into account audience and critics scores from IMDb and critic sentiment, recent popularity, and other quality markers like genres or cast & crew to help you find what to watch. The higher the score, the better the movie or show.
#70,500 Ranked Movie

Condor has a less than average IMDb audience rating of 4.8 (162 votes). The movie is not very popular with Reelgood users lately.

Revelation Road: The Beginning of the End (2013) 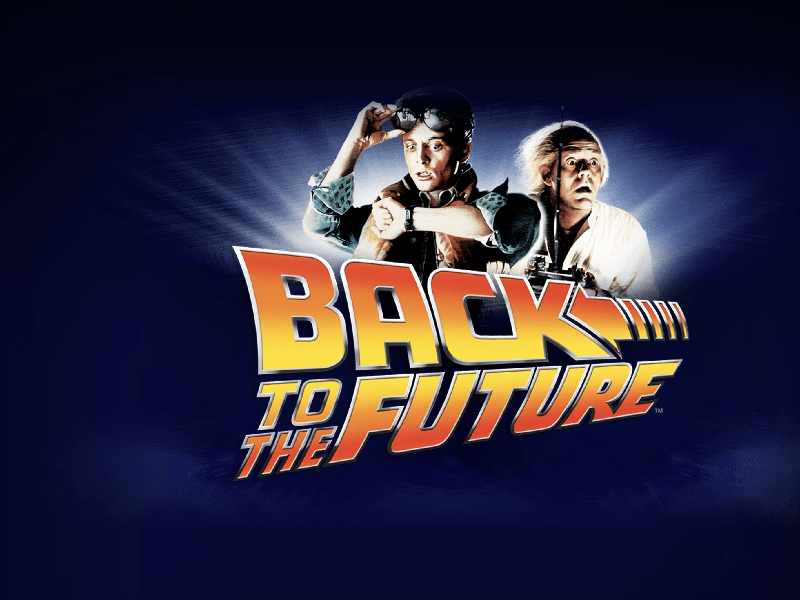