In a small town still occupied by the Germans as World War II's tide is turning toward the Allies, apprentice train-watcher Milos is oblivious to the war. Instead, he is obsessed with having his first sexual experience. Despite the favors of train conductor Masa, Milos has no luck. His quest leads him to a female Resistance fighter who, in passing, recruits him to the cause. As Milos finally finds love, danger draws closer.Closely Watched Trains featuring Václav Neckář and Josef Somr is streaming with subscription on The Criterion Channel, streaming with subscription on Kanopy, and available for rent or purchase on iTunes. It's a comedy and drama movie with a high IMDb audience rating of 7.7 (12,181 votes) and was very well received by critics.

Where to Watch Closely Watched Trains

Available to stream on a subscription service (The Criterion Channel & Kanopy).

Reelgood Score
The Reelgood Score takes into account audience and critics scores from IMDb and critic sentiment, recent popularity, and other quality markers like genres or cast & crew to help you find what to watch. The higher the score, the better the movie or show.
#378 Ranked Movie

#25 Ranked in Movies on Kanopy

Closely Watched Trains has a high IMDb audience rating of 7.7 (12,181 votes) and was very well received by critics. The movie is popular with Reelgood users lately. 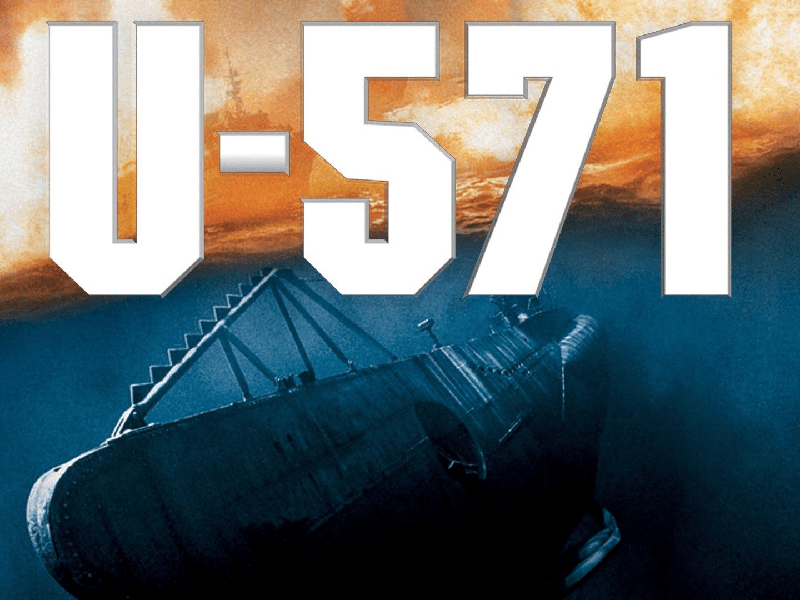