An Alberta small-town police chief officially finds no suspect in the bloody stabbing to death of 'working girl' Jane McGill. Her daughters are adopted two years later, through his friend Alvin, by a London couple who don't qualify yet for a correct procedure. Grace, the eldest, behaves viciously to Tess Palmer, who gave up her psychotherapist job to become their full-time mother, yet as sweetly as her little sister to new father Alfie Palmer, a struggling entrepreneur, but aggressively too toward his son Charlie, from an earlier marriage, and his grandmother. When the strain on the marriage becomes unbearable, Tess takes Grace to Alberta to examine suspicions about a dark past arisen during written overseas contacts.Child of Mine featuring Joanne Whalley and Hannah Lochner is free on Tubi, streaming on IMDb TV, available for rent or purchase on Prime Video, and 1 other. It's a horror and thriller movie with an average IMDb audience rating of 5.5 (377 votes).

Where to Watch Child of Mine

Reelgood Score
The Reelgood Score takes into account audience and critics scores from IMDb and critic sentiment, recent popularity, and other quality markers like genres or cast & crew to help you find what to watch. The higher the score, the better the movie or show.
#71,531 Ranked Movie

Child of Mine has an average IMDb audience rating of 5.5 (377 votes). The movie is not very popular with Reelgood users lately. 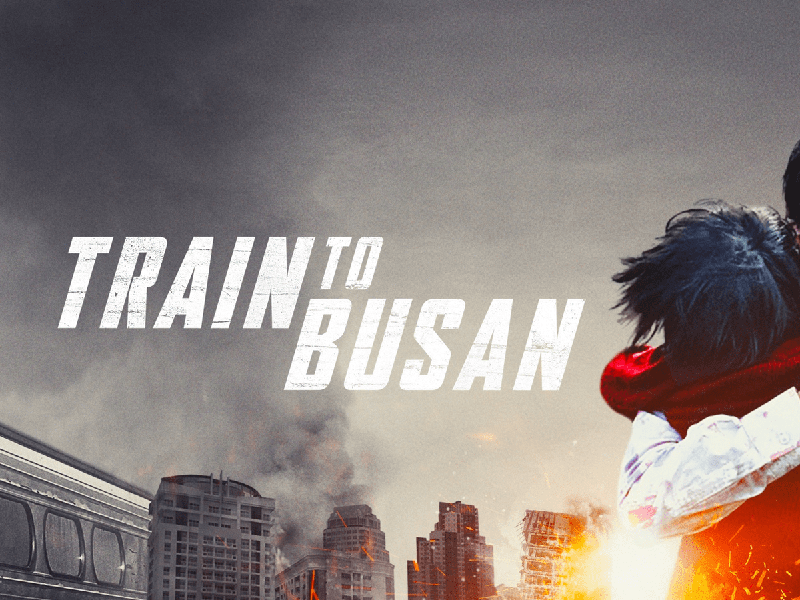