Animation, also of a new order in the recent series of short works. Mostly on black space, the figures in blue perform a very compact and jewel-like opera in surreal form, again to Satie’s piano music. Ideally, the film should be projected on a 30" wide white card sitting on a music stand, center stage of a large auditorium or music hall, with sound from the projector piped into the big speaker system. The film is most effective this way, but can be shown normal-size alsoCarabosse is streaming with subscription on Fandor. It's an animation and fantasy movie with a better than average IMDb audience rating of 6.9 (64 votes).

Where to Watch Carabosse

Reelgood Score
The Reelgood Score takes into account audience and critics scores from IMDb and critic sentiment, recent popularity, and other quality markers like genres or cast & crew to help you find what to watch. The higher the score, the better the movie or show.
#116,445 Ranked Movie

Carabosse has a better than average IMDb audience rating of 6.9 (64 votes). The movie is not at all popular with Reelgood users lately. 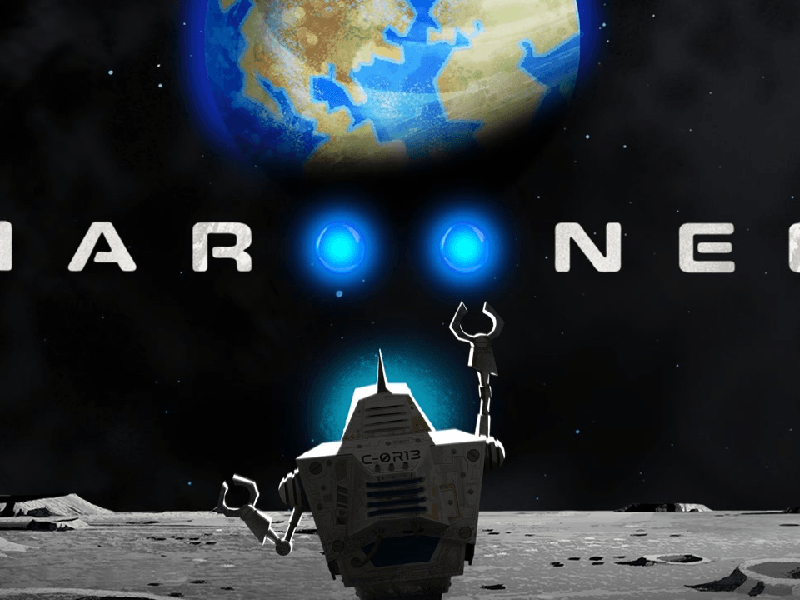 Maggie Simpson in The Longest Daycare (2012)