Radio singer Joan Abbott, known as the "Crunchy-Wunchy Thrush", does not want to renew her contract with the cereal sponsor, as she wants to go to college. But her guardian, her Uncle Willie signs the contract in order to pay off his own debts. But this time Joan won't take no for an answer and enrolls under an assumed name. When Joan goes missing, the radio institutes a search for Joan via a publicity stunt.Campus Rhythm featuring Gale Storm and Johnny Downs is streaming on Paramount+, streaming on Epix, and available for rent or purchase on Prime Video. It's a comedy and romance movie with a less than average IMDb audience rating of 5.4 (124 votes).

Where to Watch Campus Rhythm

Reelgood Score
The Reelgood Score takes into account audience and critics scores from IMDb and critic sentiment, recent popularity, and other quality markers like genres or cast & crew to help you find what to watch. The higher the score, the better the movie or show.
#96,542 Ranked Movie

Campus Rhythm has a less than average IMDb audience rating of 5.4 (124 votes). The movie is not very popular with Reelgood users lately. 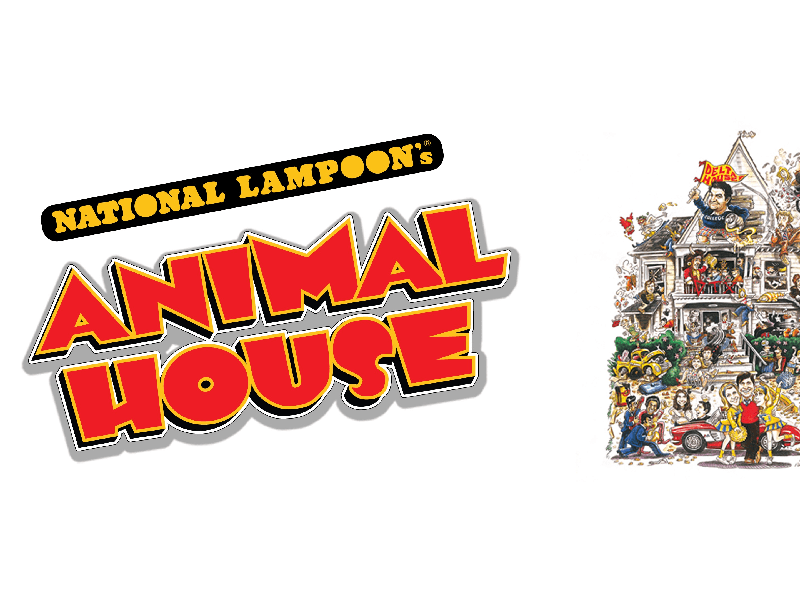