Alice was married to a deranged, abusive man–a police officer who was regarded as a pillar of the community, but was secretly a monster. After Alice killed him in self-defense, and fearing her story would never be believed, she fled and went into hiding. But now an old police buddy of her dead husband is on her porch. He has tracked her down and wants money to keep silentBury the Past featuring Sarah Allen and Rebecca Amzallag is streaming with subscription on Philo, streaming via tv everywhere with Lifetime (Via Cable/Satellite Provider), available for rent or purchase on Prime Video, and 1 other. It's a thriller movie with an average IMDb audience rating of 5.7 (49 votes).

Where to Watch Bury the Past

Available to stream on a TV everywhere service (Lifetime).

Reelgood Score
The Reelgood Score takes into account audience and critics scores from IMDb and critic sentiment, recent popularity, and other quality markers like genres or cast & crew to help you find what to watch. The higher the score, the better the movie or show.
#49,342 Ranked Movie

#9 Ranked in Movies on Lifetime

Bury the Past has an average IMDb audience rating of 5.7 (49 votes). The movie is somewhat popular with Reelgood users lately. 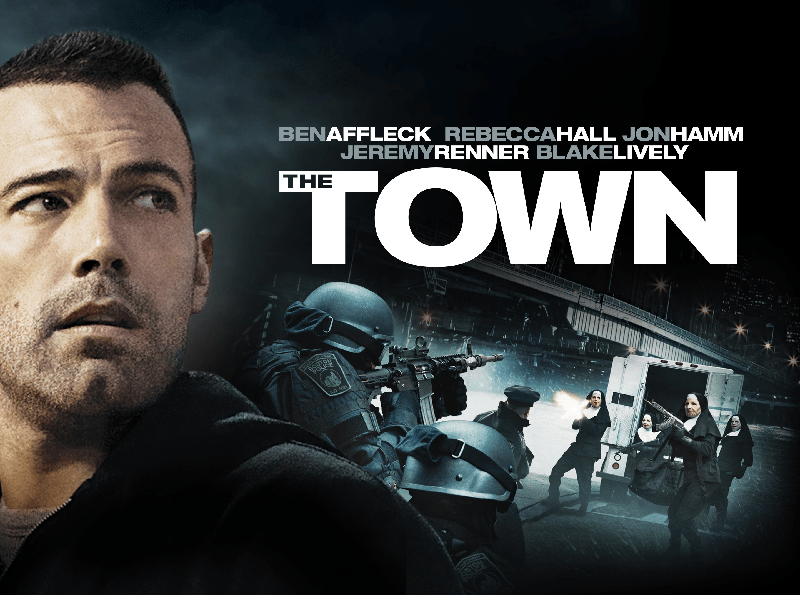