In the year 2050, mankind is extinct. The last survivors travel back in time to stop the invader, Killgis, aided by roboticist Kenichiro Kurenai. When they arrive at the past, they start to build a giant robot, Red Baron, and the pilot of the Red Baron races against time aided by reinforced humans to identify the alien in a fierce battle which starts in Tokyo for the survival of Earth. This is a re-imagining of the 1970s TV series' "Silver Kamen" and "Super Robot Red Baron".BraveStorm featuring Shunsuke Daito and Mitsu Dan is free on Tubi, and free on Plex. It's an Action & Adventure and Science Fiction movie with a less than average IMDb audience rating of 4.9 (246 votes).

Reelgood Score
The Reelgood Score takes into account audience and critics scores from IMDb and critic sentiment, recent popularity, and other quality markers like genres or cast & crew to help you find what to watch. The higher the score, the better the movie or show.
#52,848 Ranked Movie

BraveStorm has a less than average IMDb audience rating of 4.9 (246 votes). The movie is somewhat popular with Reelgood users lately. 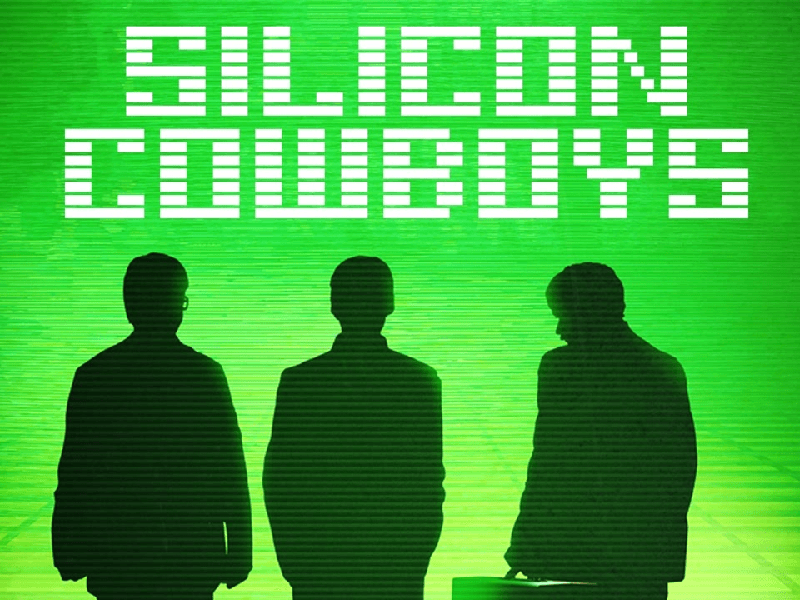