In the distant technological future, civilization has reached its ultimate Net-based form. An "infection" in the past caused the automated systems to spiral out of order, resulting in a multi-leveled city structure that replicates itself infinitely in all directions. Now humanity has lost access to the city's controls, and is hunted down and purged by the defense system known as the Safeguard. In a tiny corner of the city, a little enclave known as the Electro-Fishers is facing eventual extinction, trapped between the threat of the Safeguard and dwindling food supplies. A girl named Zuru goes on a journey to find food for her village, only to inadvertently cause doom when an observation tower senses her and summons a Safeguard pack to eliminate the threat. With her companions dead and all escape routes blocked, the only thing that can save her now is the sudden arrival of Killy the Wanderer, on his quest for the Net Terminal Genes, the key to restoring order to the world.Blame! featuring Takahiro Sakurai and Kana Hanazawa is streaming with subscription on Netflix, streaming with subscription on Hulu, streaming with subscription on Kanopy, and 8 others. It's an action & adventure and anime movie with a better than average IMDb audience rating of 6.7 (7,620 votes).

Where to Watch Blame!

Reelgood Score
The Reelgood Score takes into account audience and critics scores from IMDb and critic sentiment, recent popularity, and other quality markers like genres or cast & crew to help you find what to watch. The higher the score, the better the movie or show.
#8,460 Ranked Movie

#966 Ranked in Movies on Netflix

Blame! has a better than average IMDb audience rating of 6.7 (7,620 votes). The movie is popular with Reelgood users lately.

Naruto the Movie: Guardians of the Crescent Moon Kingdom (2006)

Fafner in the Azure: Dead Aggressor - Heaven and Earth (2010)

Naruto Shippuden the Movie: The Will of Fire (2009)

Inuyasha the Movie 2: The Castle Beyond the Looking Glass (2002)

The Seven Deadly Sins: Prisoners of the Sky (2018)

Pokémon the Movie: Volcanion and the Mechanical Marvel (2016)

Legend of the Millennium Dragon (2011) 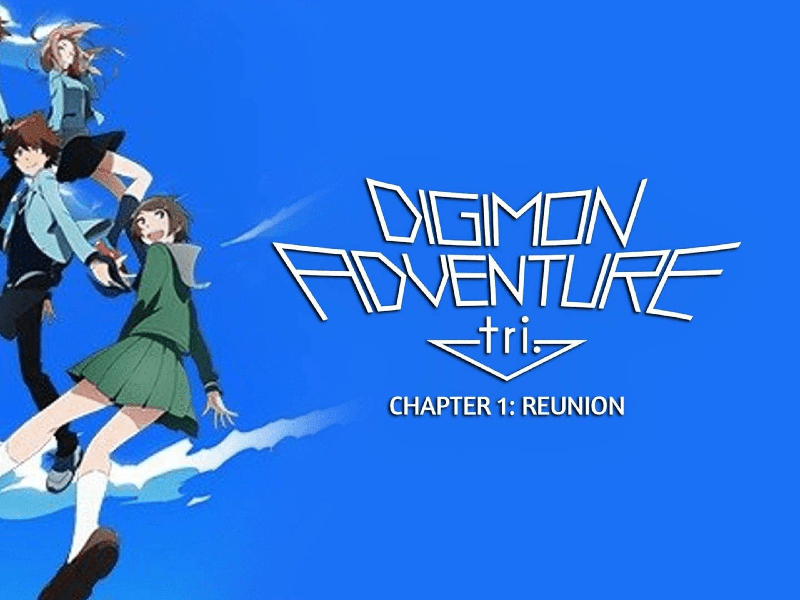