Natasha Romanoff, also known as Black Widow, confronts the darker parts of her ledger when a dangerous conspiracy with ties to her past arises. Pursued by a force that will stop at nothing to bring her down, Natasha must deal with her history as a spy and the broken relationships left in her wake long before she became an Avenger.Black Widow featuring Scarlett Johansson and Florence Pugh is streaming with subscription on Disney+, available for rent or purchase on iTunes, available for rent or purchase on Microsoft Store, and 1 other. It's an Action & Adventure and Science Fiction movie with a better than average IMDb audience rating of 6.8 (255,742 votes).

Where to Watch Black Widow

Reelgood Score
The Reelgood Score takes into account audience and critics scores from IMDb and critic sentiment, recent popularity, and other quality markers like genres or cast & crew to help you find what to watch. The higher the score, the better the movie or show.
#390 Ranked Movie

#42 Ranked in Movies on Disney+

Black Widow has a better than average IMDb audience rating of 6.8 (255,742 votes). The movie is extremely popular with Reelgood users lately. 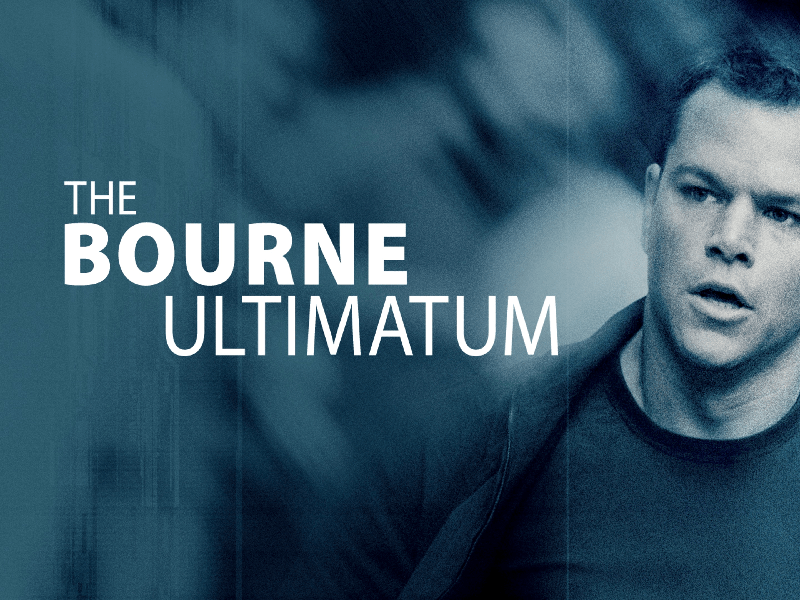