Pepe Le Moko is a notorious thief, who escaped from France. Since his escape, Moko became a resident and leader of the immense Casbah of Algiers. French officials arrive insisting on Pepe's capture are met with unfazed local detectives, led by Inspector Slimane, who are biding their time. Meanwhile, Pepe meets the beautiful Gaby , which arouses the jealousy of InesAlgiers featuring Charles Boyer and Sigrid Gurie is streaming on Paramount+, streaming on Epix, streaming with subscription on Fandor (Via Prime Video), and 6 others. It's a drama and romance movie with a better than average IMDb audience rating of 6.7 (2,690 votes).

Where to Watch Algiers

Available to stream on a subscription service (Paramount+, Epix, Fandor & 1 other).

Reelgood Score
The Reelgood Score takes into account audience and critics scores from IMDb and critic sentiment, recent popularity, and other quality markers like genres or cast & crew to help you find what to watch. The higher the score, the better the movie or show.
#19,458 Ranked Movie

#1399 Ranked in Based on Books Movies

Algiers has a better than average IMDb audience rating of 6.7 (2,690 votes). The movie is somewhat popular with Reelgood users lately. 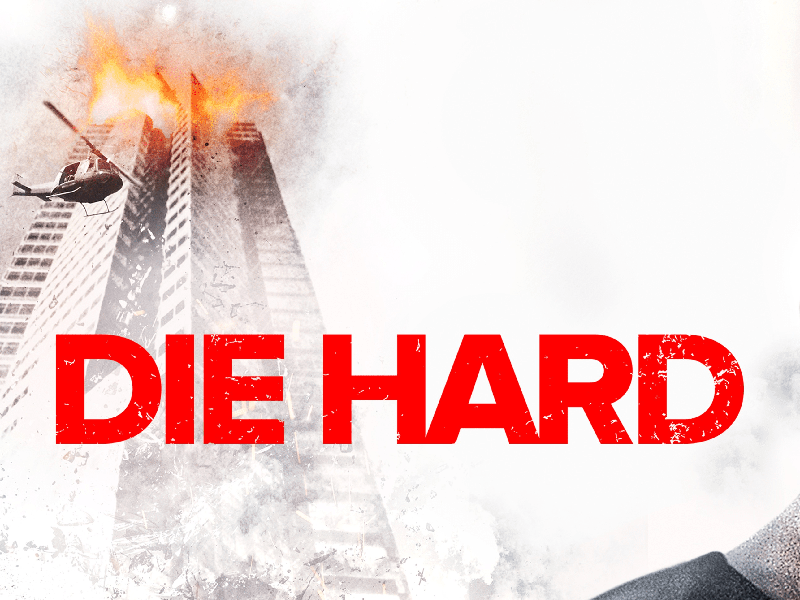