The persons and events in this film are fictitious - fortunately! A masterpiece of off-the-wall comedy, Airplane! features Robert Hays as an ex-fighter pilot forced to take over the controls of an airliner when the flight crew succumbs to food poisoning; Julie Hagerty as his girlfriend/stewardess/co-pilot; and a cast of all-stars including Robert Stack, Lloyd Bridges, Peter Graves, Leslie Nielsen, Kareem Abdul-Jabbar... and more. Their hilarious high jinks spoof airplane disaster flicks, religious zealots, television commercials, romantic love... the list whirls by in rapid succession. And the story races from one moment of zany fun to the next.Airplane! featuring Robert Hays and Julie Hagerty is streaming on Starz, available for rent or purchase on iTunes, available for rent or purchase on Google Play, and 2 others. It's an action & adventure and comedy movie with a high IMDb audience rating of 7.7 (225,375 votes).

Where to Watch Airplane!

Reelgood Score
The Reelgood Score takes into account audience and critics scores from IMDb and critic sentiment, recent popularity, and other quality markers like genres or cast & crew to help you find what to watch. The higher the score, the better the movie or show.
#841 Ranked Movie

#23 Ranked in Movies on Starz

Airplane! has a high IMDb audience rating of 7.7 (225,375 votes). The movie is popular with Reelgood users lately.

Invasion of the Body Snatchers (1956) 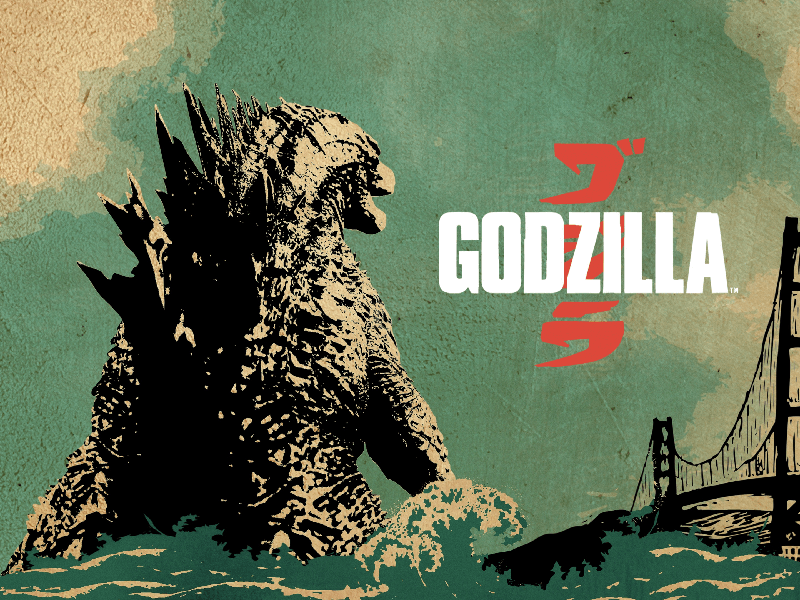