Where to Watch A War

Reelgood Score
The Reelgood Score takes into account audience and critics scores from IMDb and critic sentiment, recent popularity, and other quality markers like genres or cast & crew to help you find what to watch. The higher the score, the better the movie or show.
#9,329 Ranked Movie

#751 Ranked in Movies on Prime Video

A War has a better than average IMDb audience rating of 7.1 (10,415 votes). The movie is somewhat popular with Reelgood users lately. 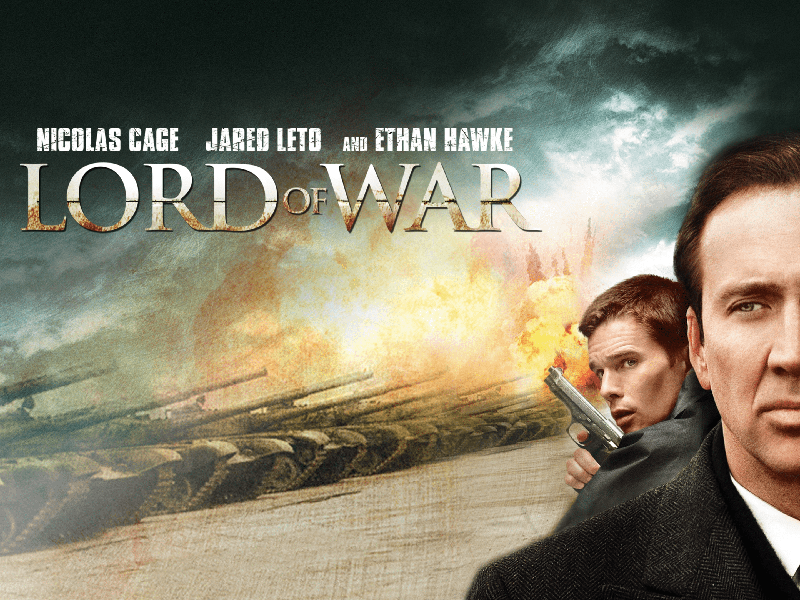