A Night at the Roxbury

Despite being well into adulthood, brothers Doug and Steve Butabi still live at home and work in the flower shop owned by their dad. They exist only to hit on women at discos, though they're routinely unsuccessful until a chance run-in with Richard Grieco gets them inside the swank Roxbury club. Mistaken for high rollers, they meet their dream women, Vivica and Cambi, and resolve to open a club of their own.A Night at the Roxbury featuring Chris Kattan and Will Ferrell is streaming with subscription on Prime Video, streaming on Paramount+, free on PlutoTV, and 6 others. It's a comedy and musical movie with an average IMDb audience rating of 6.2 (59,110 votes).

Where to Watch A Night at the Roxbury

Reelgood Score
The Reelgood Score takes into account audience and critics scores from IMDb and critic sentiment, recent popularity, and other quality markers like genres or cast & crew to help you find what to watch. The higher the score, the better the movie or show.
#5,636 Ranked Movie

#240 Ranked in Movies on Paramount+

#417 Ranked in Movies on Prime Video

A Night at the Roxbury has an average IMDb audience rating of 6.2 (59,110 votes). The movie is popular with Reelgood users lately.

Stream More Movies & Shows Like A Night at the Roxbury 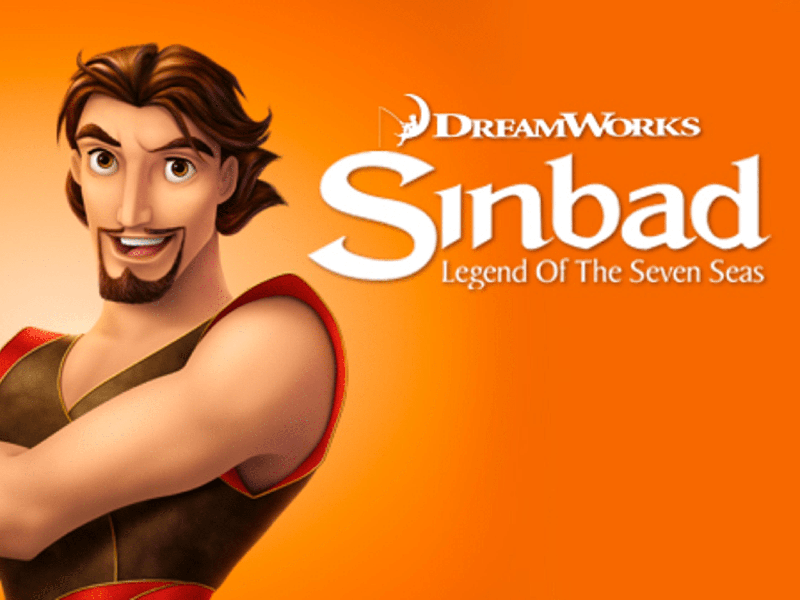